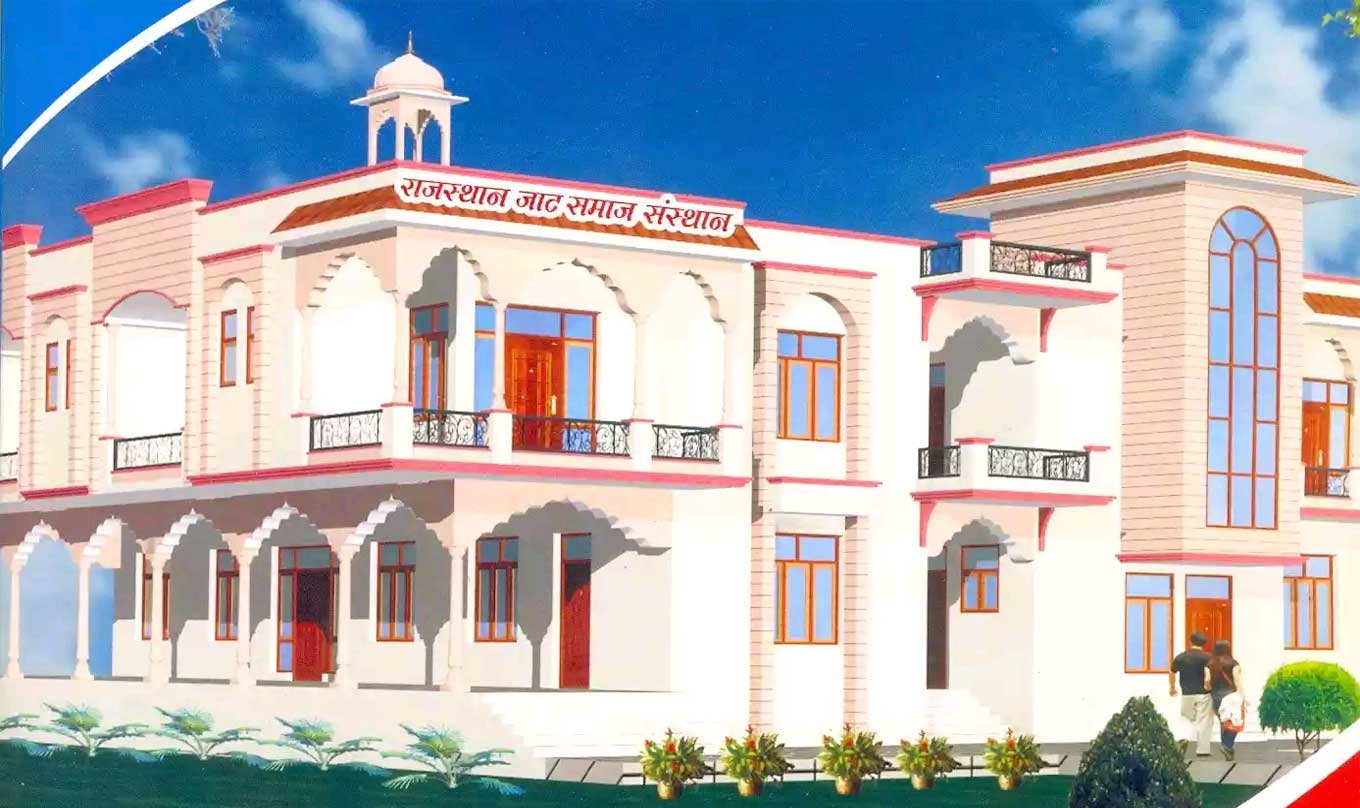 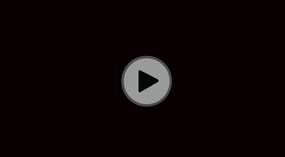 The Jat people are an ethnic group spread over Northern India, but also including large numbers living in the EU, US, Canada, Australia and UK. The Jat people have traditionally been mainly agriculturalists and members of the military. Historically, there have been many Jat kings and other leading figures, including several prominent political leaders in Pakistan and India, such as Choudhary Charan Singh, Chaudhary Bansi Lal and Chaudhari Devi Lal. Jats in India are found in Haryana, U.P. Punjab and Rajasthan in large numbers.

A large number of Jat people have served in the Indian Army, including in the Jat Regiment, Sikh Regiment, Rajputana Rifles and the Grenadiers, where they have won many of the highest military awards for gallantry and bravery. The Jat Regiment is one of the longest serving and most decorated infantry regiments of the Indian Army having won 24 battle honours between 1839 and 1947, along with numerous decorations of individual members. The Jat people are one of the most prosperous groups in India on a per-capita basis.

Shantanu Kumar possessed a rare multi-faceted personality with great expertise in ornithology, a state-level basketball player and a successful IPS officer, who went on to become DGP of Rajasthan. His early life started under the tutelage of his father Laxman Singh, who also served Rajasthan Police, in then biodiversity rich Keoladeo forest in Karauli district. Shantanu Kumar was an IPS officer of Rajasthan who rose to become the DGP of the State Police. Hails from Bharatpur district from village Jaghina. He was born in Bhagaur Jat Gotra. Married into a well-known family of Hissar district in Haryana. Had two sons, Sidharth whos passed away some years ago and Hemant Singh. Both were educated at St. Stephen's College, Delhi. He was a gem of a person and thorough gentleman.